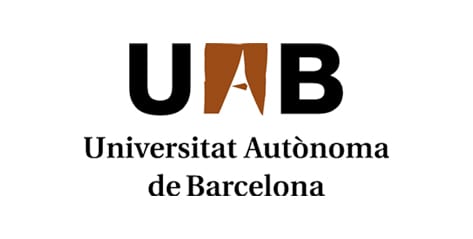 The Universitat Autònoma de Barcelona (UAB) – located in Bellaterra, near Barcelona – is one of Spain’s major public universities. The UAB has over 39,000 students, almost 4,500 researchers and teaching staff, and hosts over 5,000 international students. Since its establishment in 1968, the UAB has been acknowledged for its quality teaching, which is reflected by its position in prestigious international rankings. In 2018 the Times Higher Education World University Rankings placed the UAB 2nd among Spanish universities. According to the QS top 50 under 50 (2018) ranking, which includes universities founded less than 50 years ago, the UAB ranks 12th in the world, 5th at the European level, and is the first-ranked Spanish university. It is also the second university in Spain in volume of scientific activity according to the Scimago Institution Rankings World Report (SIR WR 2018).
More info >