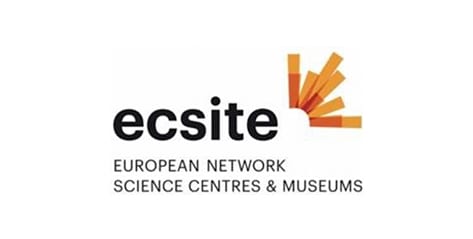 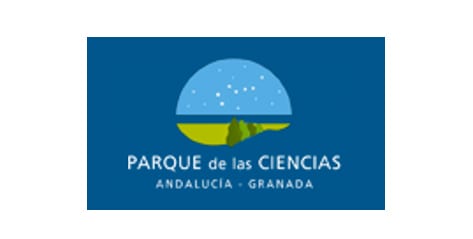 PARQUE de las CIENCIAS is a third-party science centre and museum in Andalucia, Spain. PARQUE de las CIENCIAS is a consortium of national, regional, provincial, and local institutions, including regional ministries of education, science, innovation, environment; town Halls; the national research council; and the University of Granada. Located in Granada with an open-air surface area of 70,000m2, it was established in 1995 with the motto ‘a new kind of museum’. The PARQUE de las CIENCIAS has roughly 220 employees, and holds permanent and temporary exhibitions, a planetarium, an astronomical observatory, an astronomical garden, educational facilities, and a cultural gallery that includes several versatile and flexible spaces with different capacities ranging from 50 to 550 people, a café and restaurant, bookshop, library, and cinema.

In addition to this, in 2016 PARQUE de las CIENCIAS opened BioDomo, a space to understand the relationship between human beings and the environment where they live in, as well as the mechanisms facilitating life and the need to preserve them. It is an immersive space where the living creatures are the focus, but above all, it is a space dedicated to environmental education, species conservation and scientific research.
More info >

SciCo (Science Communication) is a non-profit organisation focusing on scientific engagement and empowerment. Since 2008, SciCo has run numerous high-impact outreach activities including science festivals, online platforms and workshops, and has reached over 400,000 people internationally.

SciCo is made up of of scientists, academics, educators, artists, and people with an interest in everyday science. Our mission is to promote science communication, engage and empower students and citizens, strengthen the image of researchers and scientist in society, stimulate young people’s interest in science, and inform the public on scientific issues that affect their daily life.
More info >